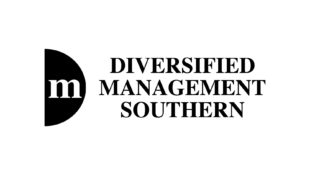 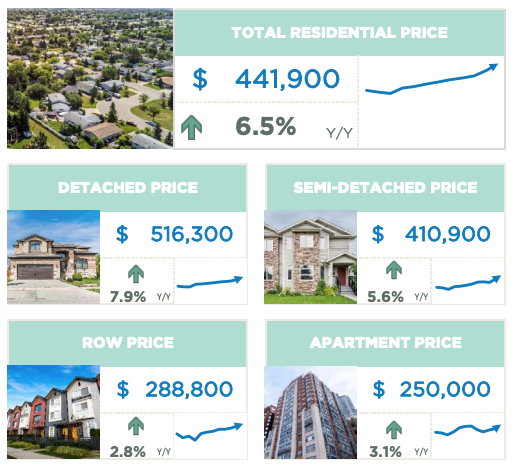 The initial impact of COVID-19 on the housing market began last March.

“However, sales have been somewhat restricted by the lack of listings. This month there was a jump in new listings, contributing to the strong monthly sales.”

Inventory levels pushed above 5,400 units, but citywide months of supply fell below two months. This reflects the lowest months of supply for March since 2014 and these tight conditions have contributed to price gains.

In March, the benchmark price trended up over last month to $441,900, over six per cent higher than last year’s levels. The price gains have moved the market closer to recovery, but prices remain over five per cent lower than 2014 highs.

“Eventually, this will help support more balanced conditions, but it could take time before we see this shift in the market.”

Like last month, detached sales activity improved across most price ranges and all districts in the city. While new listings did improve, inventory levels remained relatively low at 2,409 units, causing the months of supply to drop to just over one month.

The citywide detached benchmark price rose by nearly eight per cent compared to last year. Year-over-year gains ranged from a low of nearly three per cent in the City Centre to a high of nearly 11 per cent in the North and South East districts.

Prices in most districts remain below previous monthly highs, but recent gains in both the North and South East have supported full price recovery in those areas.

Product priced under $400,000 recorded the lowest sales growth, as limited inventory weighed on that segment of the market. However, rising sales and easing inventory resulted in tighter market conditions across all price ranges. This is likely supporting price gains, not only in the mid and lower price ranges, but also the upper price ranges in the market.

Steady gains in sales caused first quarter sales totals to reach nearly record highs for this property type. Improving new listings were not enough to offset the sales and the months of supply fell below two months for the first time since 2014. Low supply levels relative to sales contributed to further gains in prices, which, as of March, were nearly six per cent higher than last year’s levels.

Benchmark prices trended up across all districts and prices remained higher than last year’s levels across most districts. The largest year-over-year price gains occurred in the North district, with an increase of nearly 10 per cent.

Echoing the results of other property types, sales activity for row properties has risen far above long-term averages. However, it is the first time since 2014 that the months of supply has fallen below three months. The row-property market has taken longer to see tighter conditions, but the recent tightening is starting to have a more significant impact on price.

As of March, row benchmark prices rose to $288,800, nearly three per cent higher than last year. However, activity was not consistent across all districts.  The largest price gains occurred in the City Centre and West districts.  Despite recent gains, prices remain well below previous highs.

For the third month in a row, sales activity was stronger than the previous year. New listings also rose and is causing some inventory gains. Despite the inventory gains, sales have been far better than levels seen over the past six years and the months of supply did trend down to the lowest March levels since 2014.

Tightening conditions did support some year-over-year price gains in this segment. After experiencing falling prices for the better part of five years, this change is a welcome shift for most sellers. However, prices remain nearly 17 per cent below the 2014 highs.

Strong sales activity continued into March. New listings also rose, but it was not enough to cause any significant shift in inventory and the months of supply fell to just over one month.

The low levels of supply relative to demand have been persistent in this market since the second half of 2020, causing steady gains in prices. As of March, the benchmark price was $355,800, an increase from last month and nearly eight per cent higher than last year’s levels.

Cochrane reached a record high level of sales and new listings in March. The increase in new listings likely contributed to some of the sales gains and was high enough to support some monthly gains in inventory. However, inventories remained low relative to what we traditionally see at this time of year and the months of supply dropped to levels not seen since 2006.

New listings in this market continue to trend up from the lower levels recorded at the end of last year. However, the gains this month were accompanied by strong sales growth, pushing the sales-to-new-listings ratio back over 90 per cent.

Inventories remain exceptionally low for March and the months of supply eased to just over one month. These exceptionally tight conditions have supported further price gains this month. The benchmark price trended up over last month and currently sits over seven per cent higher than March 2020 figures.